Sri Lanka – a Day at the Local Family

The dispatcher in a bright white uniform took out four rectangle tickets from a small stand and marked each of them with a hand punch. ‘400 rupees, please.’ Surprisingly, I paid an equivalent of 80 crowns. Yes, we have just paid 20 crowns for a seven-hour ride on one of the most beautiful tracks in the world. Ella – Nanuoiya. 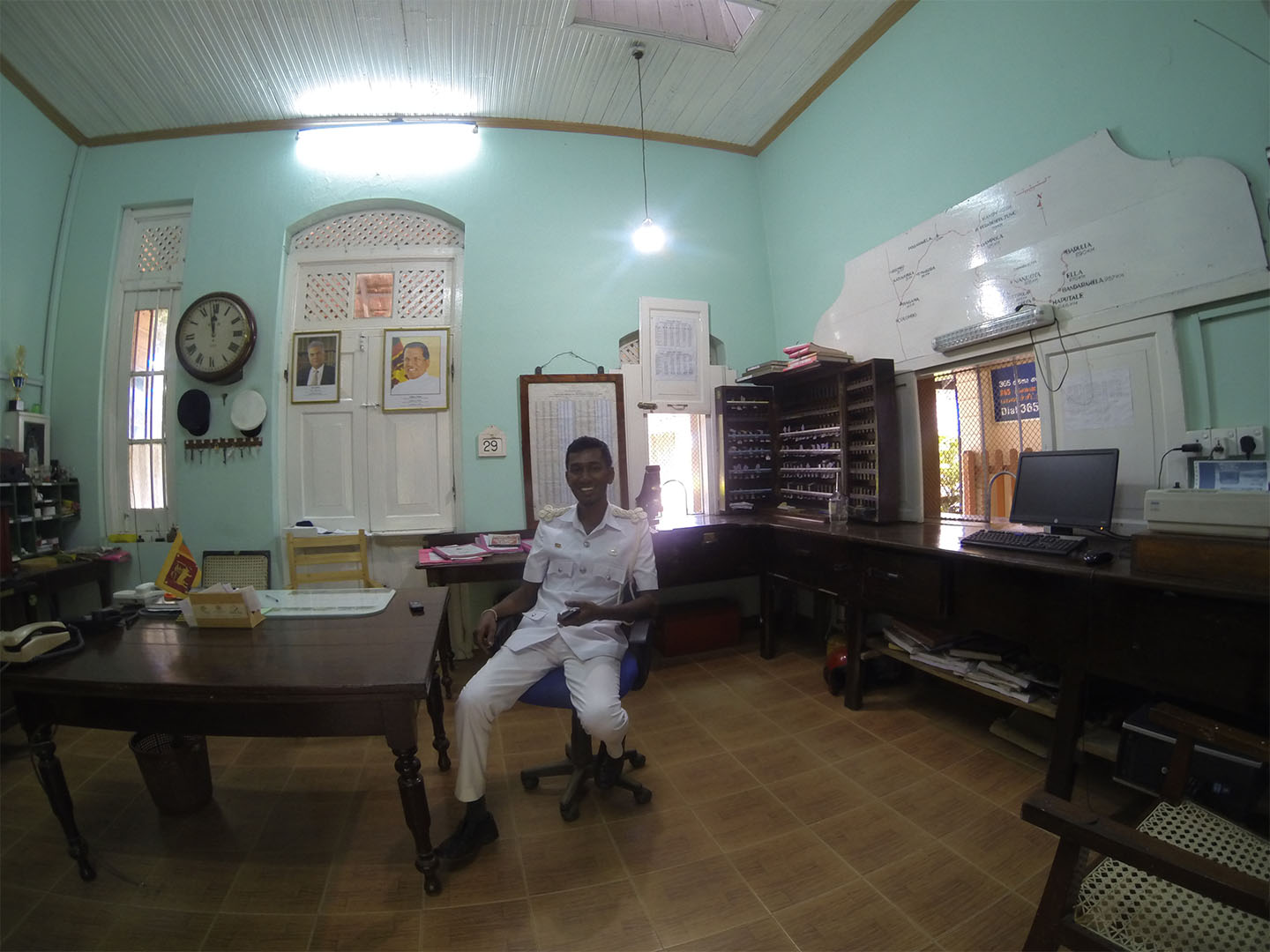 When the train arrived in the station, the dispatcher and the driver exchanged security locks, which were in our country used during the period of the First Czechoslovak Republic. Our train looked like this: 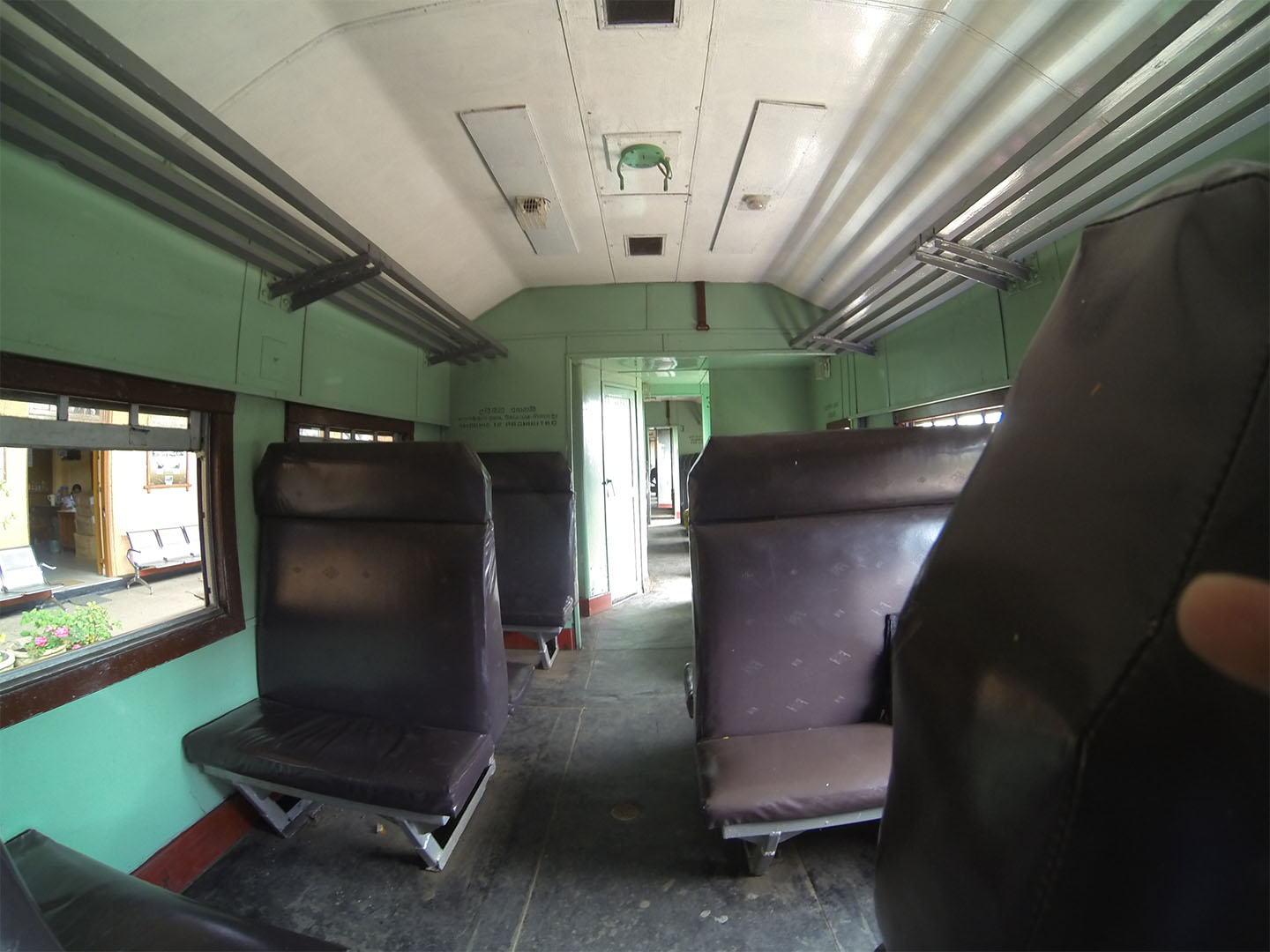 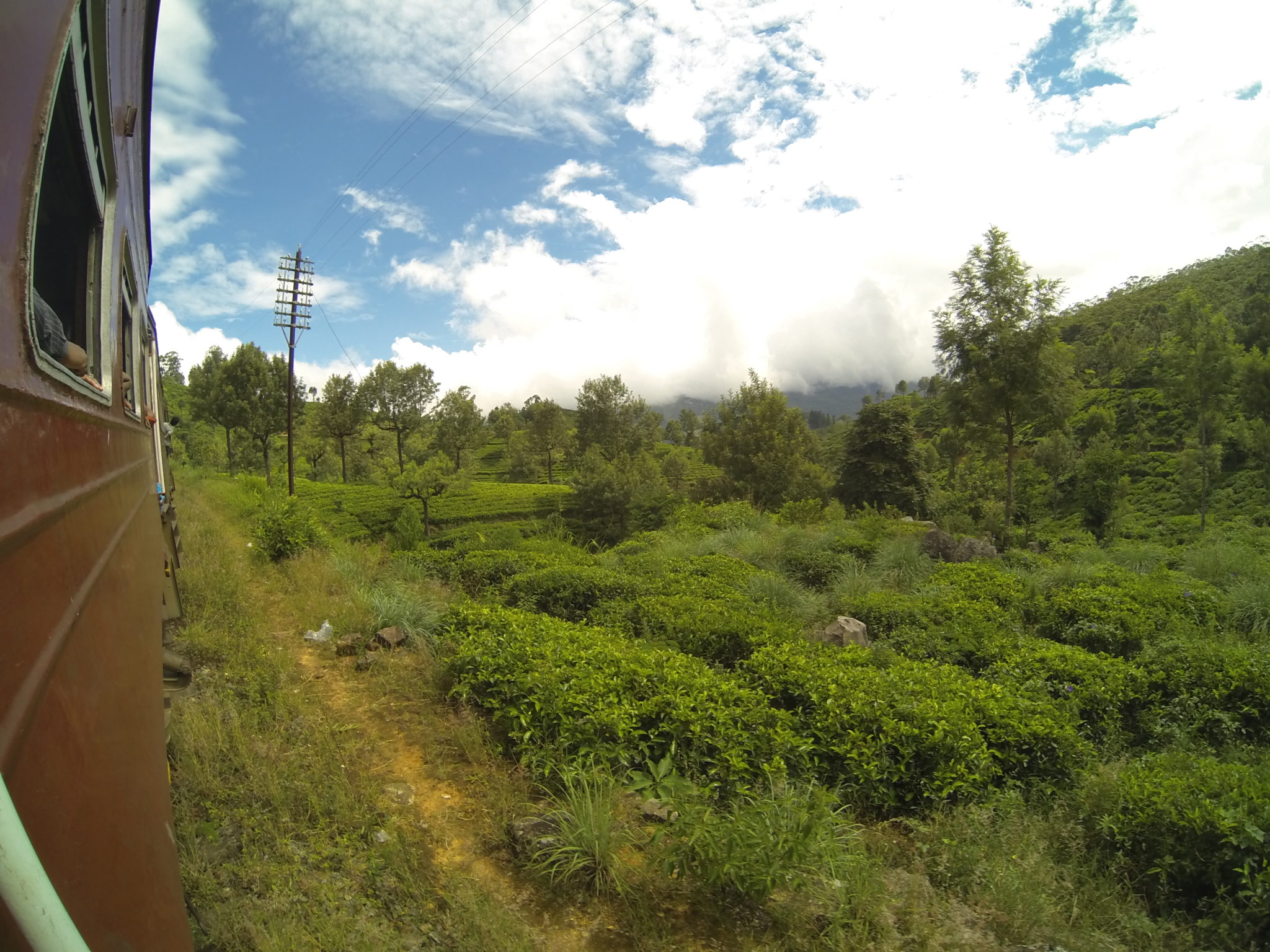 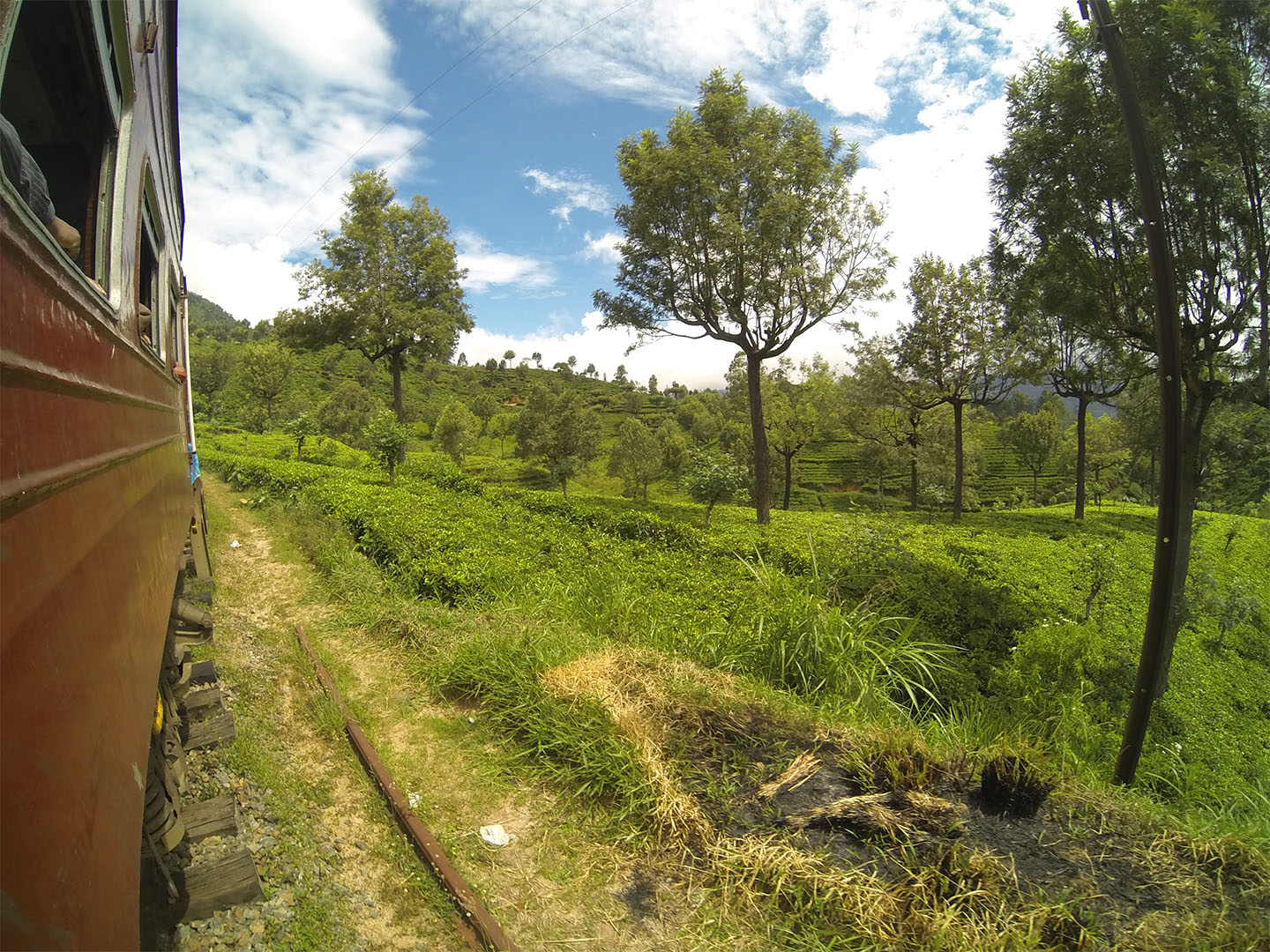 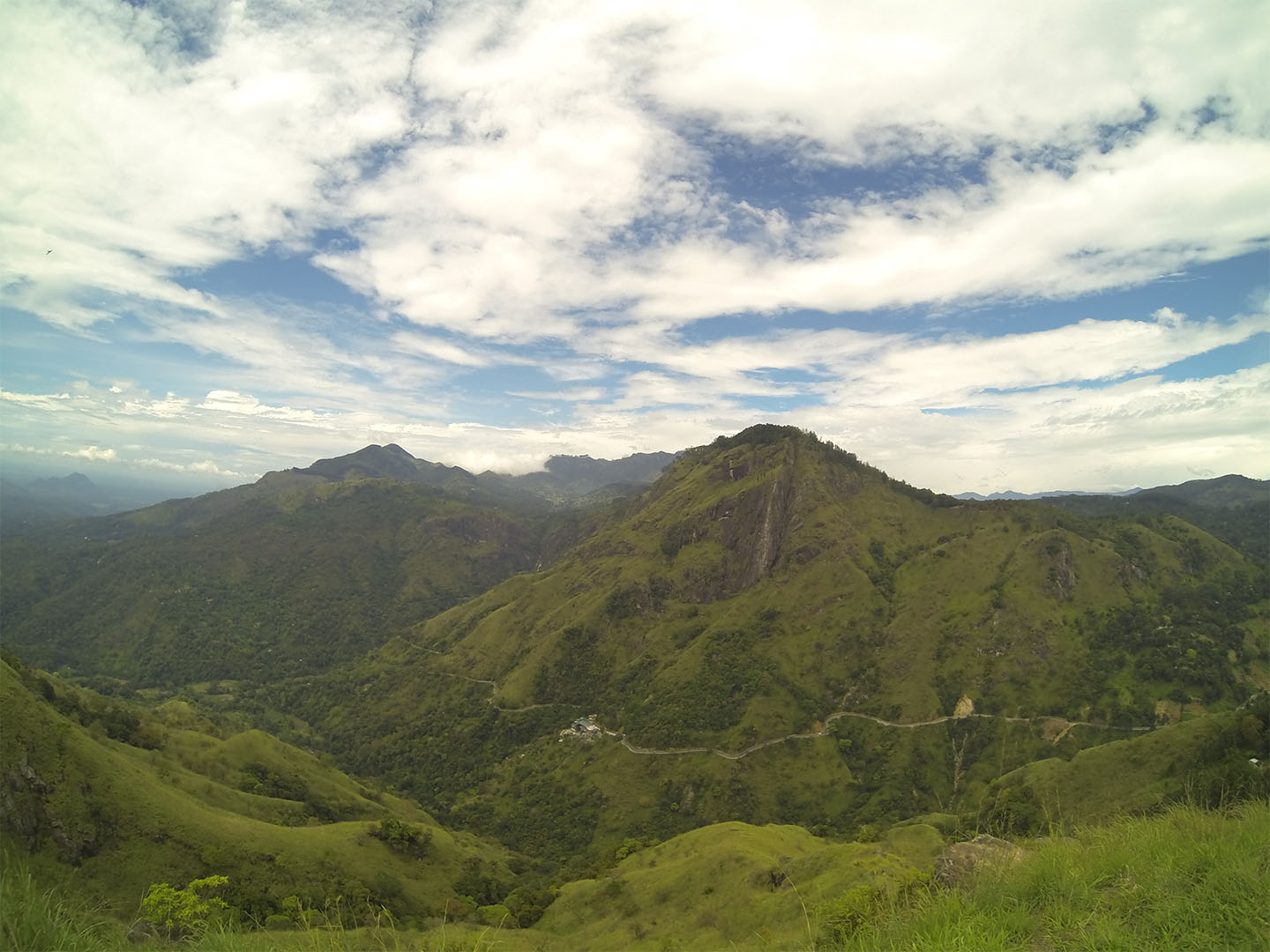 We are accommodated in a former colonial centre of Ceylon tea plantations in Nuwara Eliya. We’re just returning to this place and I’m thinking about the day.

Early in the morning we went by bus to Ella. After the first few kilometres on the front seats in the bus we again realized who the master of Sri Lankan roads is: the bus driver. To make the ride dynamic, the driver put on very loud and fast Sinhalese music, which the passengers were listening to from loudspeakers above their heads. The driver regularly spat out red saliva of betel, which is a stimulating mixture of betel leaves, areca nuts, tobacco and lime. By chewing this mixture, various substances are released including nicotine to invigorate the body. A ride with the driver chewing betel is truly exciting... 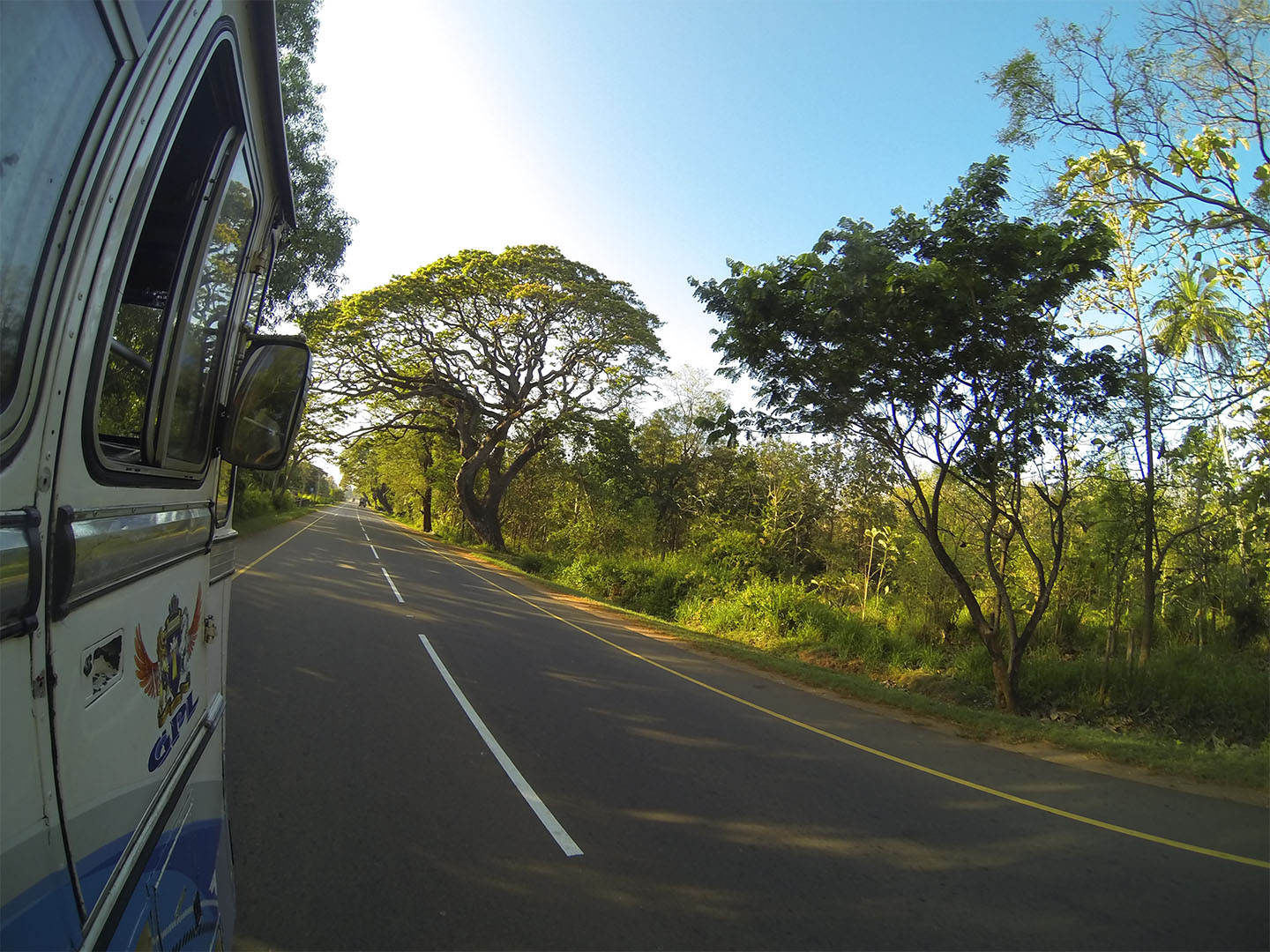 In Elle we went to see Small Adam’s peak. This peak has a beautiful view of the slopes full of tea, winding roads, and last but not least waterfalls scattered across the landscape. They can become the goal of a shorter or longer walk, after a hot summer’s day everybody will appreciate a swim in refreshing water. My memories are slowly fading away because our train is just approaching Nanuoya, from where we take a taxi to our accommodation in Nuwara Eliya. 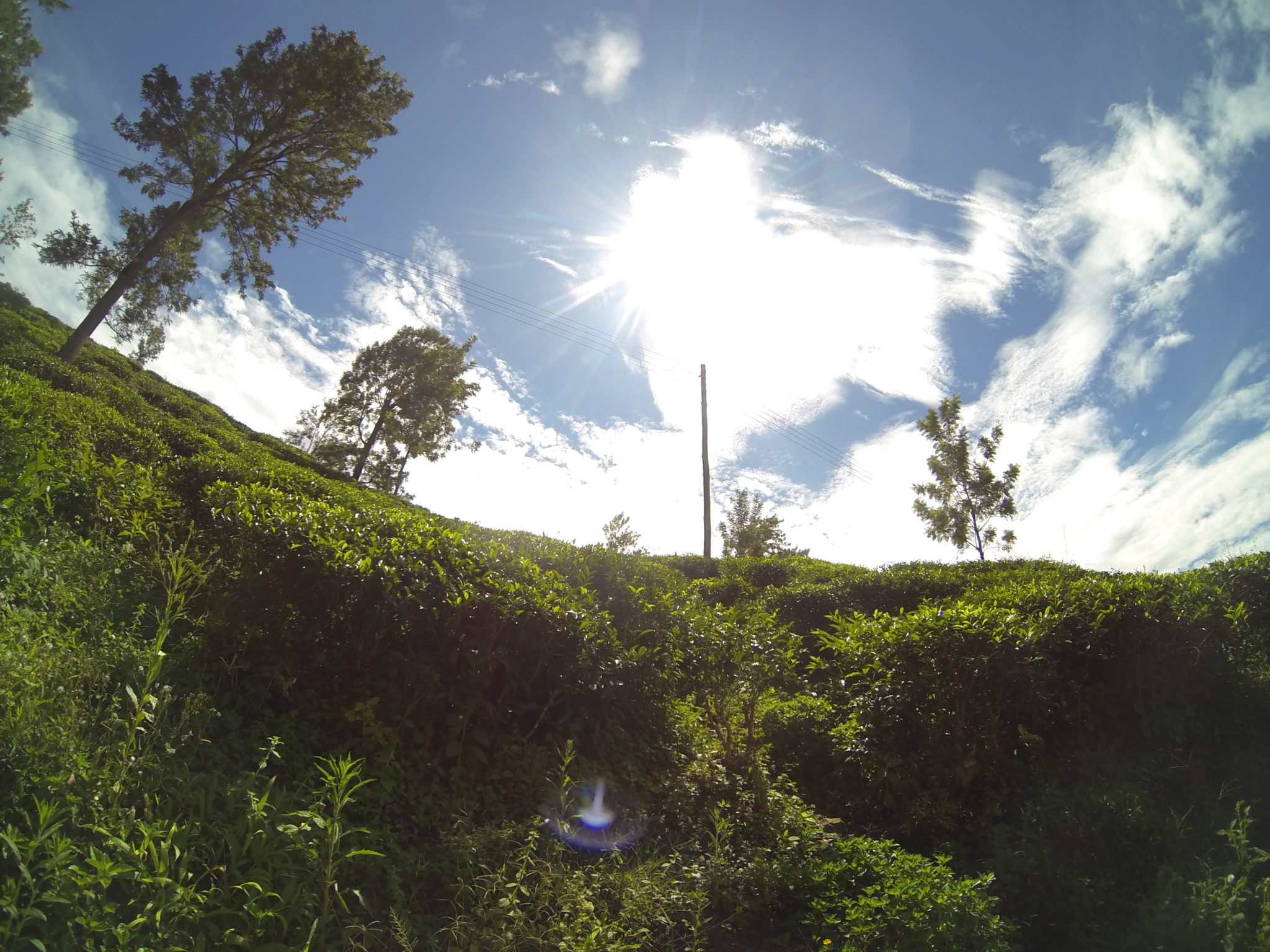 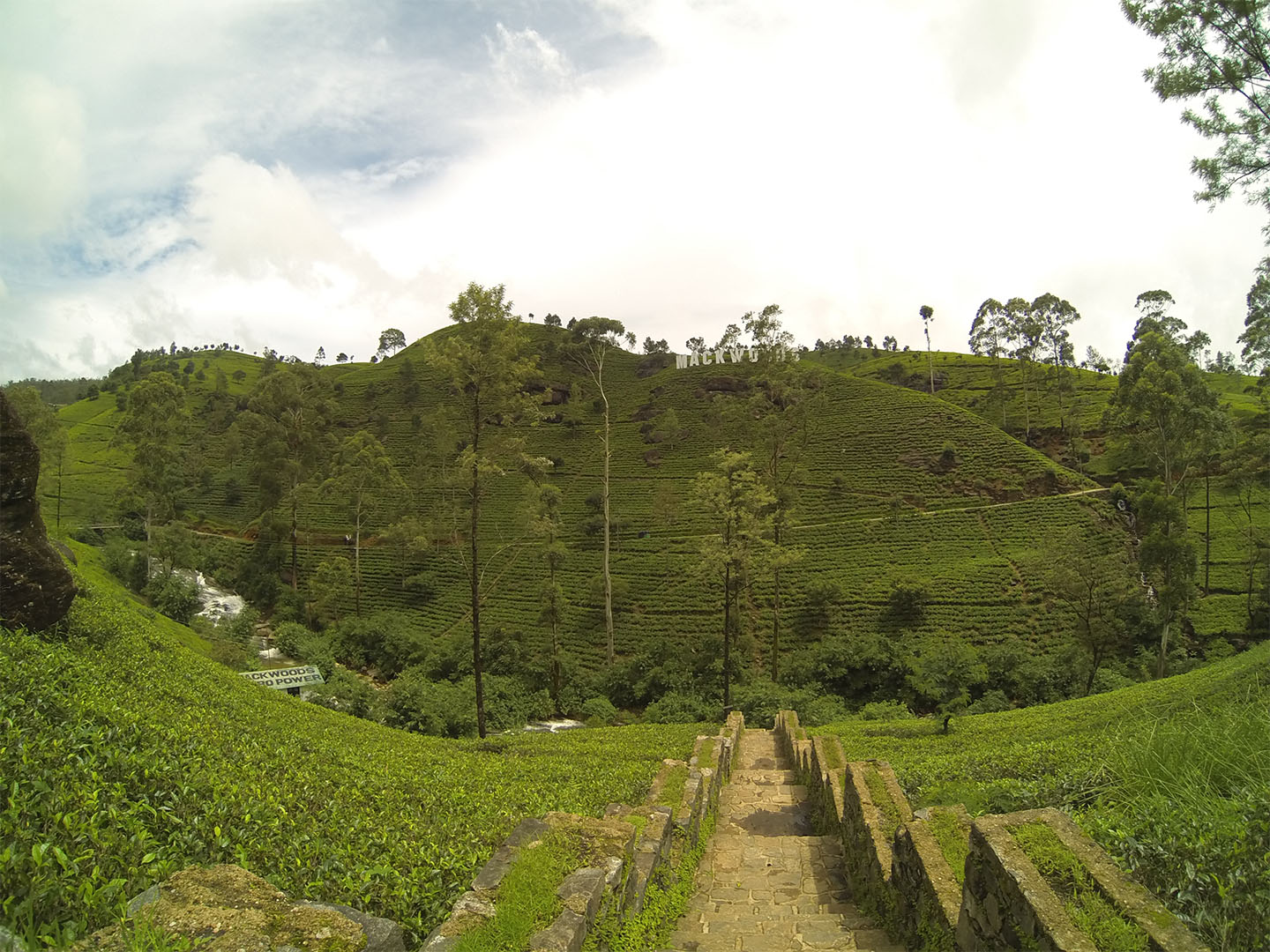